Today’s modern motor vehicles are run by computers and sensors which are all around the engine and the vehicle itself. It is these sensors that gather all sorts of information and sends the captured data back to the relevant onboard computer, which in-turn then decides what to do with the information received and what alterations it has to make to the running of the vehicle based on this information.

Just like your computer at home or at the office, gremlins can strike and when this happens to a motor vehicle it normally illuminates a light on the dash which is normally a picture of an engine to say that a fault has occurred and it requires taking into a Diagnostic centre to be interrogated for the fault.

Now there is a myth with people that once the vehicles system is read, it actually tells the technician what is wrong with it and how to rectify the fault. This is not true.

Once the system is read, it will give the technician a code or several codes depending on the fault. This is where a good technician and his Diagnostic Equipment differ greatly from someone who just reads a code like a book.

Being Bosch trained and attending regular courses to make sure that they have the latest skills, our technicians will analyse the codes and then they can also go into the vehicles system and look at LIVE DATA of a particular component or components depending on the codes given to determine

This enables us to correctly diagnose the fault and rectify it first time instead of just replacing a component that the computer has said it has a fault with but not necessarily being faulty, thus hopefully saving you the customer money and also ensuring your vehicle is rectified efficiently. 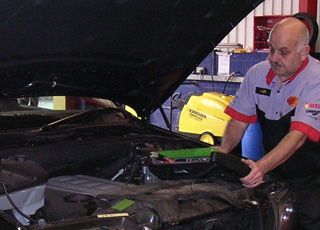 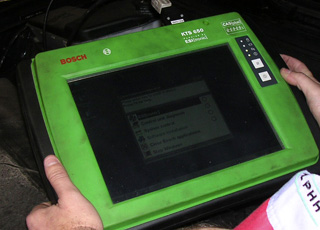 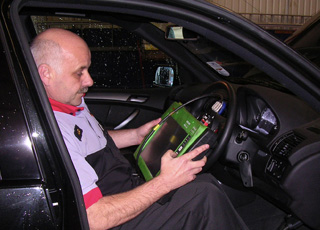